new treatments any time soon, but the results have given researchers “their first biological handle” on the psychiatric disorder that affects more than two million Americans Side Note from Felina Silver Robinson: Olivia Dean is emotionally tormented by a boy named Jack and she can’t seem to deal with it on top of all of her other problems. It doesn’t matter that she’s beautiful. Jack doesn’t care. Olivia balances her schizophrenia, anorexia, and cyber-bullying. But what’s worse is that she also has to deal with social isolation. How do you make friends if you have to deal with all of this and you’re just a teenager? Maddy Warnes does an amazing job telling Olivia’s story.

I was web surfing and came to be intrigued by what I read.  Here are three amazing articles for those of you that follow the matters of the brain and what research currently underway to help cure mental illness. Enjoy! 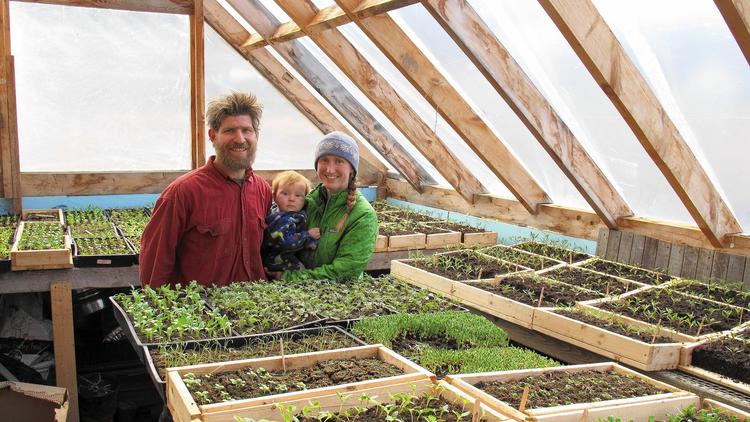 7. Nitrogen: The bringer of life and death 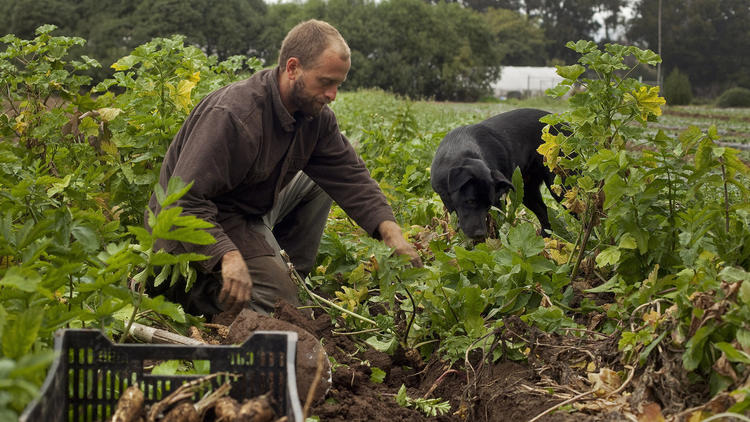 10. Clashes as Guatemalan communities fight mine

11. USDA’s Wildlife Services killed 4 million animals in 2013; seen as an overstep by some

North Carolina prosecutors promised Monday to get to the truth — “wherever the truth leads”—  in the death of a mentally ill teenager whose family claims police shot him in cold blood over the weekend.

At least three law enforcement agencies responded after the family called for help just after noon, saying Vidal was in the midst of a schizophrenic episode.

Vidal was declared dead of a gunshot wound at a hospital.

Jerry Dove, chief of the Southport police, one of the responding agencies, said at a news conference that Detective Byron Vassey, a nine-year veteran of the department, had been placed on administrative leave. He wouldn’t say whether Vassey was believed to be the officer who fired the shot.

Vidal’s family showed up at the news conference — to which they said they weren’t invited — carrying placards, demanding justice and insisting that their son posed no threat when he was shot.

Mark Wilsey, the young man’s stepfather, told reporters that the family called police to help subdue Vidal because he was holding a small screwdriver and threatening to fight his mother during a schizophrenic episode.

But the situation appeared to be under control, with two officers restraining the 90-pound Vidal, when the third officer arrived and shot Vidal point-blank, Wilsey contended.

“Then all of a sudden, this Southport cop came, walked in the house [and said]: ‘I don’t have time for this. Tase him. Let’s get him out of here,'” Wilsey said.

An officer used a stun gun on Vidal, “he hit the ground [and] this guy shot him,” Wilsey said.

Wilsey said that when he demanded to know why his stepson had been shot, the officer replied, “‘Well, I’m protecting my officers.'”

“He reached right up, shot this kid point-blank, with all intent to kill,” Wilsey said. “He just murdered him flat out.”

Brunswick County District Attorney Jon David said the State Bureau of Investigation had been called in to investigate, as is standard in all officer-involved shootings.

David said he would meet with Vidal’s family, promising “that I will go wherever the truth leads in this case.”

“The public deserves to have a process put in place that will lead to the most just resolution,” he said.

Neighbors told NBC station WECT of Wilmington, N.C., that Vidal often played with their children. They said he had a history of depression and schizophrenia but never harmed anyone.

Vidal’s mother, Mary Wilsey, told reporters that she had often tried to get help for her son’s mental illness.

“Why?” she asked Monday. “Why did this child have to die?”

10 Things to Know About Schizophrenia

Schizophrenia is a chronic, severe, and disabling brain disorder that has affected people throughout history. About 1 percent of Americans have this illness. With antipsychotic medications, schizophrenia symptoms such as feeling agitated and having hallucinations usually go away within days. Symptoms such as delusions usually go away within a few weeks. After about six weeks, many people will see a lot of improvement.