Are You Ready for Season 23 of DWTS?

An actor who had two brief appearances on CBS’ “Criminal Minds” has pleaded no contest to charges that he stole more than $60,000 from one of the show’s former headliners, actor Shemar Moore 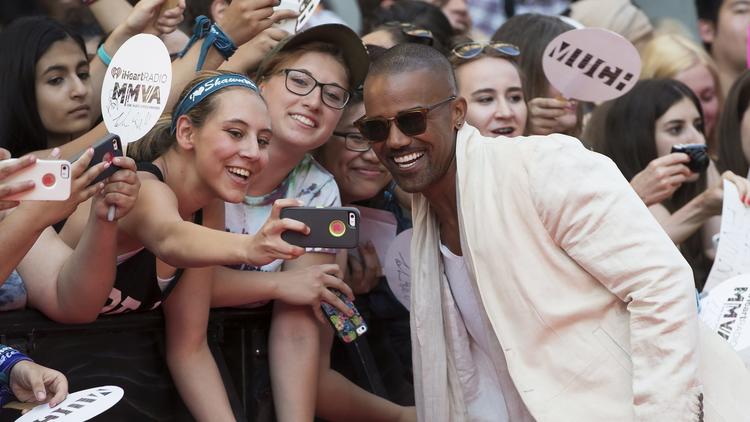 Shemar Moore poses for photographs on the red carpet during the Much Music Video Awards in Toronto in June. (Associated Press)

The End for ‘Bates Motel’

FILE – In a Sunday, Nov. 15, 2015 file photo, actor William Shatner attends the 2015 Voice Arts Awards held at the Pacific Design Center, in West Hollywood, Calif. Shatner will appear at Boston Comic Con 2016 to mark the 50th anniversary of the hit television series “Star Trek. The three-day convention is scheduled for Aug. 12 through Aug. 14, 2016, at the Seaport World Trade Center.(Photo by Richard Shotwell/Invision/AP, File)

AP – FILE – In this June 11, 2015, file photo, Anton Yelchin arrives at a special screening of “Burying the Ex” held at Grauman’s Egyptian Theatre in Los Angeles. Yelchin, a charismatic and rising actor best known for playing Chekov in the new “Star Trek” films, has died at the age of 27. He was killed in a fatal traffic collision early Sunday morning, June 19, 2016, his publicist confirmed. (Photo by Richard Shotwell/Invision/AP, File)

30 Child Actors Who Passed Too Young

See if you remember these lost too young