My Way to Happiness©

Change the bad that you’ve become

So that only the good is known once you’ve gone

Instagram launches ‘Stories,’ a product that sounds similar to Snapchat

Product will be phased in worldwide over the next few weeks

Has something to say

It’s all there for all to see

Each picture speaks to me

There is more than I can bear to see

There’s much I don’t care to see

I wish there was more to see

Pictures come between you and me

That I don’t get to hear from you

The Baby Doe saga, a school shooting, ‘Snowmageddon,’ a great white invasion, and more highlighted the year that was in 2015. 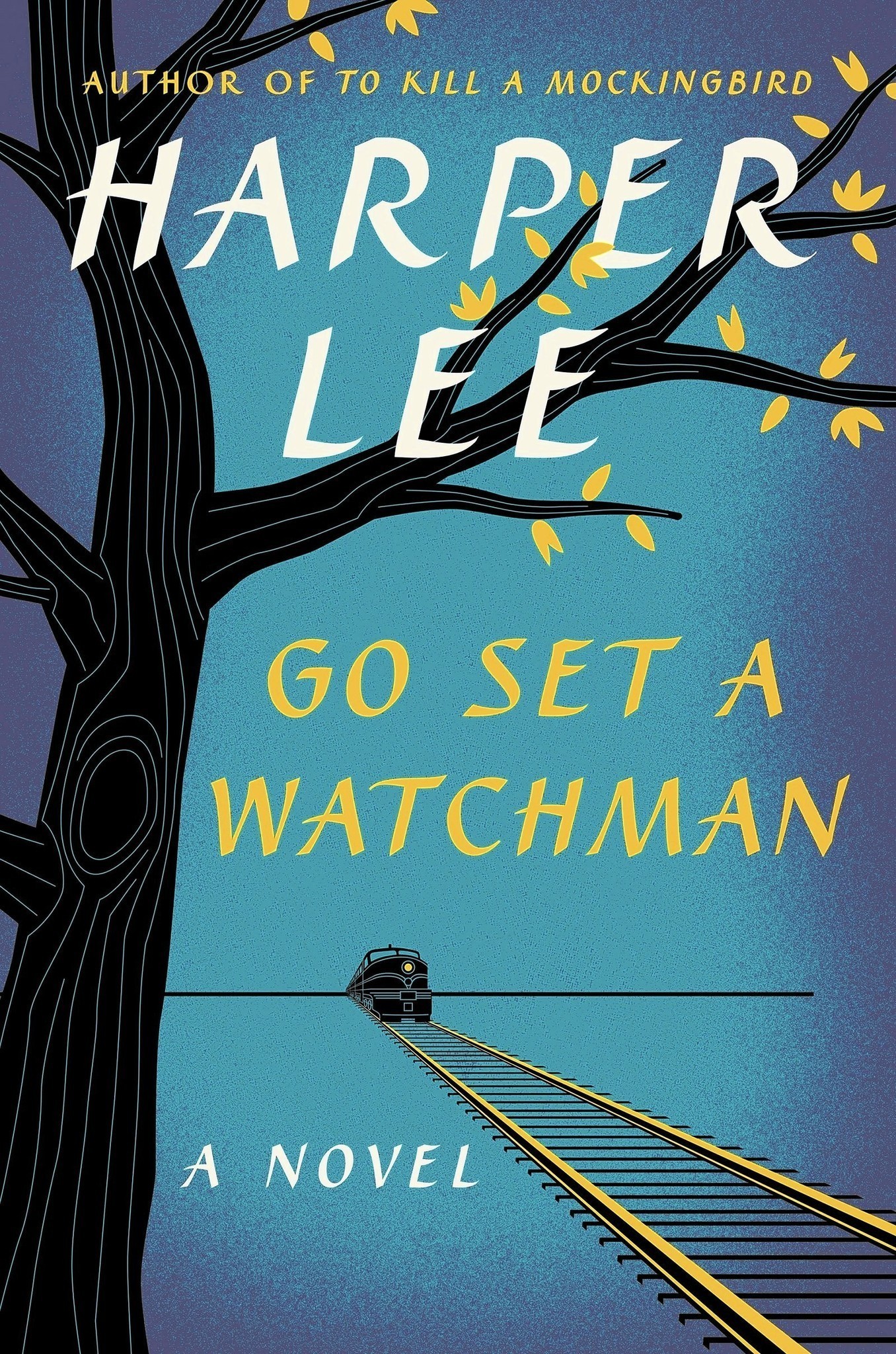 More About The Writer: Harper Lee

To buy this book click on either of the links below

Check out Goodreads by clicking here

1. 8 twisted tales to creep you out this Friday the 13th

The enduring appeal of “Alice in Wonderland”

Almost from the moment the seven-year-old girl first tumbled down a rabbit hole, her adventures in Wonderland became a classic.

Image borrowed from: Shards of Alara (“The Grizzly Bear”)

Deep in the woods 16-year-old Jessica was hiding behind the biggest elm tree she could find. The ground was completely covered with a blanket of thin shear ice due to the recent drop in temperature. Jessica had lost her way when she almost missed her bus stop and the substitute driver not knowing his own way and nervous about where he was, demanded that Jessica leave the bus so that he could head back the way he came in the hopes of finding his own way home. He no longer wanted to deal with Jessica. Being told not to fight with adults and not feeling comfortable around a stranger, Jessica listened, and vacated the bus. She didn’t realize that it was already getting dark outside and had no idea where she was. Within minutes whatever light left in the day was gone and Jessica was suddenly terrified. She heard the ice cracking underfoot with every step she took. But she couldn’t just stand there it was getting colder by the minute outside. All she could do was walk. Her eyes were bulging with fear with each random sound she heard. She felt as if she were in a scene out of a horror movie. She began to think that maybe she was in one of her very own horror movies. Twenty minutes later she could see a light glimmering in the distance. She followed the glimmer and as she got closer and closer a terrible odor surrounded her but she couldn’t figure out what it was or where it was coming from. Just feet away she saw a small cabin. With numbness settling in on almost every part of her body, the cabin seemed like her only option but after thinking about it she no longer felt safe with the idea of knocking on the door. Before she could process any alternatives someone or something had knocked her out cold.

Jessica had no idea how long she had been unconscious. She wasn’t tied up, just tossed in a ball on the corner of a cold kitchen floor. The cold stone made her jump quickly to her feet. The one thing she knew was that she had to think fast to find a way out of this place or she might end up as the foul odor she had smelled outside. Jessica could hear the faint sound of a saw coming from the basement followed by muffled screams and clawing as if someone or something was trying to make its way in or out. The front door started to shake frantically and just burst open as if struck by the wind of a tornado. Standing before her was a disfigured man draped in a brown torn garment and what looked to be thick tights. He was dripping with blood that didn’t seem to be his own. He held a blood covered sword in one hand and a lit torch in the other. He frantically spoke to me as if trying to warn me of what was to come.  The words just wouldn’t formulate to anything Jessica could understand. Eager to protect her, the man quickly picked Jessica up and threw her on the back of his horse. What a beautiful and amazing horse it was. It was as white as snow with a golden mane. Not a drip of his owner’s blood spilled anywhere upon its skin. His eyes were as dark as the night, but not in a scary way. There was gentleness about it. Come to think of it, although dripping with blood his owner too possessed that same soft quality about him. No words were spoken. They rode for what felt like hours through a bone covered path with random skulls tossed here and there. Jessica wondered who all the heads belonged to and could only hope that hers wouldn’t be tossed about just as theirs had been. With each step the horse took the darkness behind them seemed to slip magically away as did the bones, the skulls and the horrible odor from the woods.

We came to a halt and there was a sudden sense of warmth and a feeling of safeness. The disfigured man quickly jumped down from his horse and extended his hands to Jessica. Jessica jumped gently into his arms so that he could place her on the ground. She stared into his black eyes that slowly seemed to be changing with every second that passed. Once she was safely on the ground, Jessica reached up on her tippy toes and kissed him on the cheek thanking him for saving her. As her kiss melted into his skin the disfigured man began to slowly change. The blood evaporated into thin air. His ragged clothes turned into tan khaki pants and a baby blue polo shirt. His horse turned into a sky blue perfectly kept Chevy mustang. Jessica just couldn’t stop staring. She couldn’t believe that one minute she felt left for dead in the deep, dark woods and now she stood before the man of her dreams. He reached out to place her hands in his and said my name is Jason. Thank you for breaking my curse. Jason went on to tell Jessica that five years ago he too had gotten lost in the woods on a school trip and was left behind. No one ever found him. He told her that if you stand under the biggest elm tree it releases the beast called the “Innidenti” of the woods. If you are ever left to stand by that tree when night falls you will be trapped here inside the curse. It changes your form and turns you into a dead, heartless soul. If you are lucky the curse is all that will happen. If you are not so lucky you’re chopped to pieces and fed to the beast to keep it living, but it only likes the blood of the young. Only a kiss from the one you risked your life to save will return your soul to your body and make you whole again.

Jessica was in shock and grateful at the same time. She was speechless. James just wanted to get them both out of this place before anything else could happen. Jessica was afraid to ask why his sword was dripping with blood. Jason didn’t want to tell Jessica that he had just killed the Innidenti, because he was just as eager as she was to leave the woods. Jessica would forever be wondering why though. They stopped at the 7 eleven as they entered their hometown. They both called their parents and waited to be reunited. As she waited, Jessica began to think that maybe just maybe the “substitute” bus driver intentionally left her right at there at that spot in the woods. Was he maybe the Innidenti who had changed forms to capture his prey?

The 10 Creepiest Stories Ever Told

Top 15 TRUE Scary Stories That Will Make You CRINGE