Is the full moon really pink, and how will it affect the Lyrids Meteor Shower peak?

Will You Be Watching Out For The Supermoon Eclipse Tonight?

Next supermoon, eclipse in 2033

1. A Call to Action by Diné Women Activists

3. First Treaty Signed at Fort Pitt With Delaware for Trade and Alliance

This image shows a tribe of Delaware Indians, but at a later time period than when the Treaty of Fort Pitt was signed.

AP
Oshie, seen here celebrating today’s win with starting goalie Jonathan Quick of the Los Angeles Kings, is tied for the Blues’ team lead with 46 points this season and his +17 is second on the team.

Thinkstock/Andreas Weber
February’s full moon is often called the snow moon, a name that is especially apt this winter.

Learn more about what a blue moon is at http://en.wikipedia.org/wiki/Blue_moon 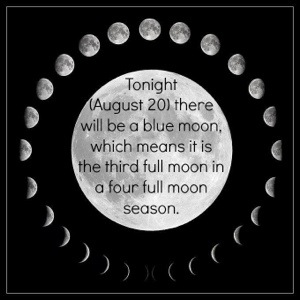