Brandi Chastain who is famous for her celebration following the 1999 Women’s World Cup, has announced that she will donate her brain to research

A basement corridor of Hofburg Palace in Vienna served as the laboratory for an experiment that confirmed the counterintuitive workings of quantum physics.

Walls Aren’t See Through, But An…

Bryce Kennedy may be first person identified with gene mutation

1. On Oklahoma, Efforts to Save House of Last Comanche Chief

3. Liquid Gold Delivered From a Treasure Chest on Wheels

4. American Indian mother of two dies in police custody after her repeated pleas for help ignored 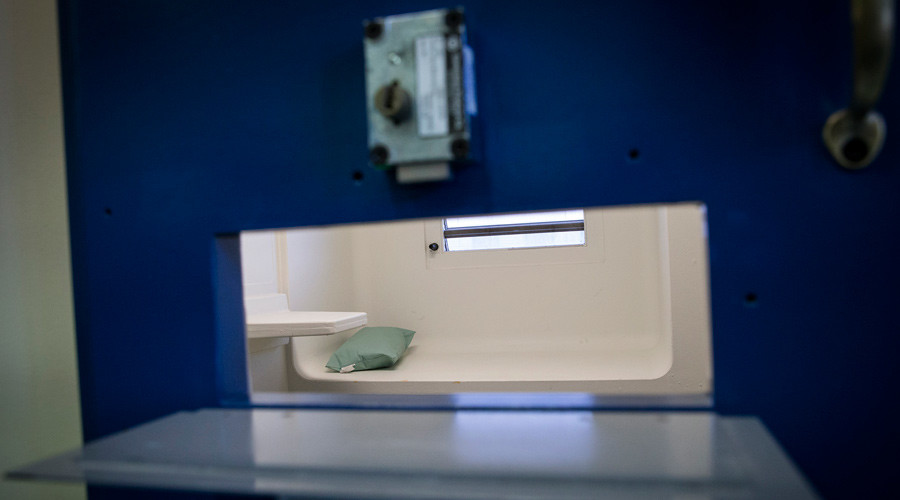 7. Question for Christians: Will Saying Sorry Be Enough?

Seth Brickey, at 20, is quickly making a name for himself in state politics.
9. Stop Drinking Diet Soda Now: 8 Reasons Why

iStock
Diet soda, while lower in calories than regular soda, is not a healthy choice.
10. Cecil the Lion’s Killer, a U.S. Dentist and Avid Trophy Hunter, Gets Death Threats

Via Associated Press
Cecil the lion, a beloved fixture in Zimbabwe’s Hwange National Park, was
gunned down by an American trophy hunter on July 6.
11. Photos: Watch as Four Nunavut Teens Create Massive, Vibrant Mural in Toronto

The Intellect of Dolphins