Officials canceled the rest of the show and cleared the pavilion

Caution tape was placed across a gap in railing, where the barrier collapsed during a Snoop Dogg and Wiz Khalifa concert Friday night.
Photo credit: NBC10 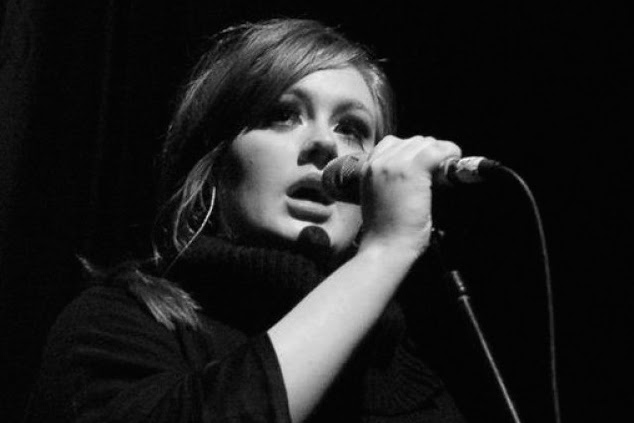 See if Adele’s New Album Title and 2015 Tour Has Been Confirmed.

1. On Tour with 5 Seconds of Summer – Teen Vogue Headliners

3. She Looks So Perfect

5. Is 5SOS Officially More Popular Than One Direction?

Courtesy Family
How can the Pierre Police feel justified in tazing an 8-year-old?

8. Military Folly in Ferguson: Bringing the War to Suburbia

Image source: terigreevesbeadwork.com
‘NDN Art’ (2008) by Teri Greeves. ‘The image started as a pencil drawing of my
youngest son, Nimkees Ankwaad,’ Greeves explains. ‘He is speaking the word
ART, appropriated from the Roy Lichtenstein painting ‘Art’ (1962).’

CBC News
A memorial to murdered Sagkeeng First Nation teen Tina Fontaine, whose
body was pulled from the Red River, wrapped in a bag, on Sunday August 17.
She had been missing for just over a week.

AP Photo/Jacqueline Larma
In this Sept. 22, 2012 file photo Neil Young, right, and Willie Nelson perform
during the Farm Aid 2012 concert at Hersheypark Stadium in Hershey, Pa.
Opponents of a proposed pipeline that would carry oil from Canada south to
the Gulf Coast said Monday, Aug. 18, 2014 that Nelson and Young will headline
a concert on Sept. 27 on a farm near Neligh in northeast Nebraska.
(AP Photo/Jacqueline Larma, File)

15. Not Your Entertainment: Throat-Singer Won’t Perform for Politician

Source: Google+
Actress and throat-singer Lucy Tulugarjuk is known for the 2001 film
‘Atanarjuat: The Fast Runner’ and appeared in last year’s acclaimed ‘Maina.’

Asks Fans to Give Him a “Taylor Swift Moment”