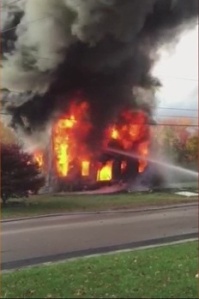 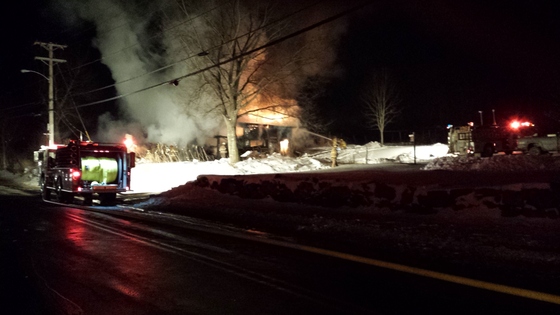 SHREWSBURY, Mass. —NStar says authorities are preparing to investigate after an ignition sparked a fire while a utility crew was working on an existing gas line in Shrewsbury.

Spokesman Michael Durand says the investigation will look into what caused the fire that destroyed a backhoe at around 1 p.m. Friday. The utility shut off gas by 2 p.m., a move that extinguished the blaze.

Durand says one worker was treated for a minor injury. About 140 customers were without gas by Friday evening. Workers finished repairing the line and began restoring gas service to customers at about 8 p.m.

Service restoration is limited to customers who are at home and is expected to be completed by midnight.

The Massachusetts Department of Public Utilities and the federal Occupational Safety and Health Administration will investigate the incident.