1. Misty Copeland – I Will What I Want

You Might Want To Think Twice About Traveling This Weekend 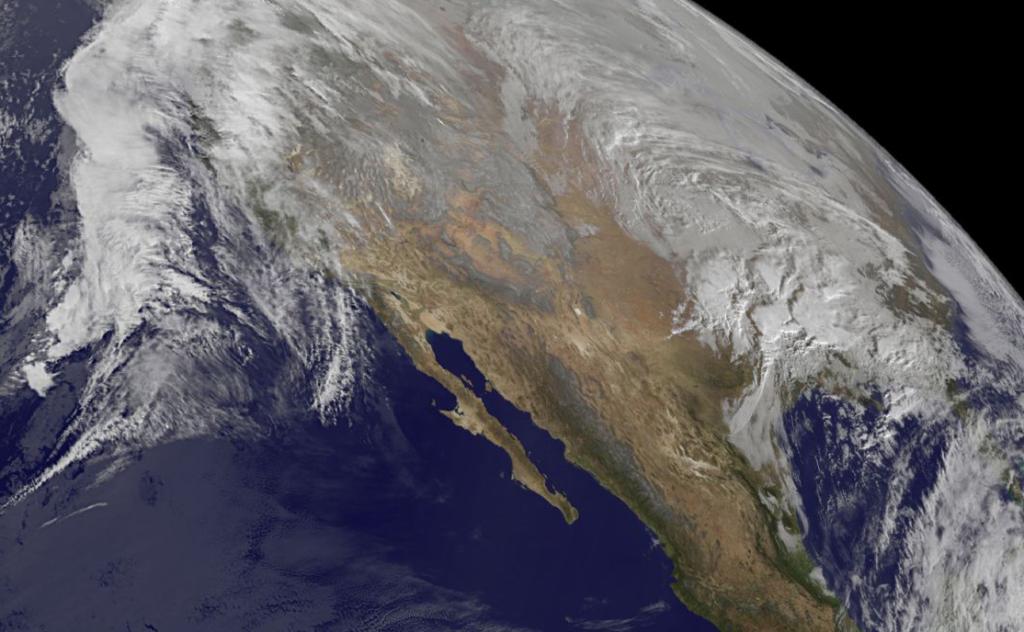 Are You Taking An Extra Long Flight? Here Are…

The Science of How to Fly Stress-Free Over the Holidays

From getting to the airport to avoiding lost luggage, a little research can help you have a stress-free plane trip

Man comes up with double-decker design for new armrest

By Sarah Young
LONDON | Fri Sep 27, 2013 8:33am EDT
(Reuters) – More than half of British airline pilots say they have fallen asleep in the cockpit, a survey said, ahead of an EU vote on flying hours which a pilots’ association said could compromise flight safety.

According to the British Airline Pilots’ Association (BALPA), 56 percent of 500 commercial pilots admitted to being asleep while on the flight deck and, of those, nearly one in three said they had woken up to find their co-pilot also asleep.

Pilot exhaustion grabbed the headlines this week when a newspaper reported two pilots on a British long-haul flight fell asleep in the cockpit, leaving the packed jet travelling unsupervised on autopilot.

The survey, released by BALPA, came ahead of a vote in the European Parliament on Monday on new rules which could replace British regulations.

BALPA, a trade union for pilots, voiced concerns that these proposed changes would water down British safety standards.

The rule changes would mean that pilots could work a maximum of 110 hours in a two-week period, more than the 95-hour limit under British regulations, and at night could be expected to fly for up to 11 hours, against a current 10-hour limit.

“Tiredness is already a major challenge for pilots who are deeply concerned that unscientific new EU rules will cut UK standards and lead to increased levels of tiredness, which has been shown to be a major contributory factor in air accidents,” BALPA General Secretary Jim McAuslan said in a statement.

The proposals, devised by the European Aviation Safety Agency to harmonize the rules regarding pilots’ hours across the European Union, would also mean they could be called to work at any time on their days off. Currently, restrictions are in place to help them plan their rest on days off.

The survey of pilots, by pollster ComRes, found 84 percent of respondents believed their abilities had been compromised over the last six months by tiredness with almost half saying pilot exhaustion was the biggest threat to flight safety.

British lawmakers, in a report published earlier this month, expressed concern that the new European rules set the limit for the flight duty period at night too high.

But the Association of European Airlines, which represents 31 European airlines, urged support for the proposals, saying they would ensure all airlines followed the same rules.

“The new … rules would ensure that Europe will continue to have one of the strictest rules in the world, even stricter than today,” the body’s acting Secretary-General Athar Husain Khan said in a statement.

“We think the new European flight time limitation regulations maintain the UK’s current high safety levels, and will actually increase safety for UK passengers travelling on some other European airlines,” it said in a statement.

This morning my daughters had breakfast with their best friends after their final sleepover before their friends left for France, where they would be through the end of August. The topic that my daughters decided to touch on during their meal was airplane crashes. That’s certainly not something that anyone should do before someone else has to fly. Their flight was departing from Boston at 2pm, but would be switching over in Iceland. At approximately 12:15pm, we know that they were in a taxi close to the airport so hopefully they will arrive safely in Iceland then in France.

At least two others on a flight that Seoul’s Aisiana Airlines on flight 214 from the I Chen International Airport earlier today. There were a total of 291 passengers on the plane and 16 of them were staff members. It has now been said that there are at least 60 pass angers unaccounted for. 28 people that received injuries had to be taken to local hospitals in San Francisco.

People that didn’t see a way out of the damaged plane found their own way out before they could connect the slide or allow them to use the stairs.

I personally don’t like to fly and took the chance on my honeymoon in February of 2011. Ironically, we traveled to both San Diego and San Francisco. Needless to say, my trip ended safely, but I didn’t know that this would be the case when I left home. I thought for sure that I was doomed and thanked the good lord for my safe return home.

Many people fly every day without thought or concern as if they were a passenger in a friends car. At least in a car you can often jump out if something goes wrong. In an airplane, that just isn’t feasible. Life is full of choices. One thing is certainly true and that is if you make the wrong choice, you might not be around to find out about it.

My heart goes out to all of those affected by the incidents surrounding today’s crash. May those wounded be healed, may those lost be found and cared for. May those that lost their lives be received by those they worship and may all the families remain strong and heal their hearts.