Chipotle to Face Even More Scrutiny

Criminal investigation under way at Chipotle 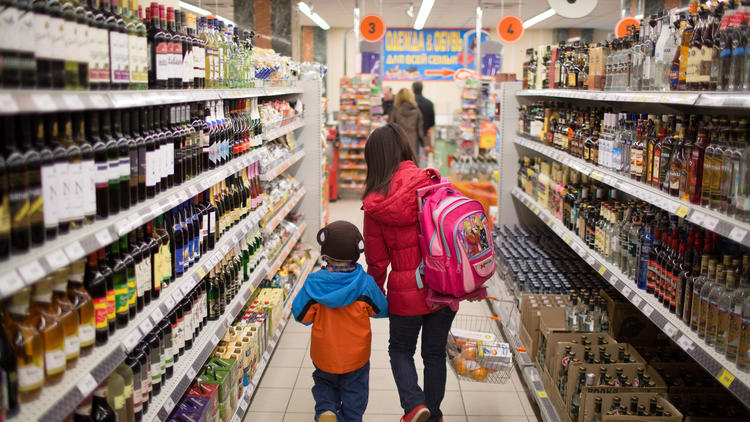 Dog poop may be to blame for Rockland, Maine pollution

High levels of E. coli bacteria in the waters off Snow Marine Park