This morning driving one of my twins to Brookline High School at 8:17 am, I spotted flashing lights at the end of Davis Ave in front of the Schluntz gym. I thought to myself, “Oh, another rainy day fire drill?” My husband and I even conversed about the number of fire drills the school has recently had during the bad weather. It just always seems to be that it’s either really cold, snowing or raining whenever there is a fire drill.  With that said, we dropped our daughter off as usual and think nothing of it since the teacher didn’t lead us to believe otherwise.

We proceed to go about our morning getting breakfast. I sat waiting in the car while my husband went to Starbucks and Dunkin Donuts.  I was reading my email and noticed a breaking news alert from the Brookline Patch that read “Bomb Threat at Brookline High School“. Immediately my stomach was swarming with knots as I then realized why the fire engines were at the school.

We return home and eat our breakfast with no further details but were full of conversation about how we felt this went wrong.  I decide to give the topic a rest while my husband heads to drop our other twin off for her classes. Then ABC news sends forth their Breaking News Alert “At least 10 schools get bomb threats Monday morning“. I’m sure you can imagine my fear.  I think just because I originally thought the threat was only specific to our school, come to find out it was a total of  10 schools. While I was almost certain nothing bad would happen, I was most upset about the lack of communication between the school and the parents. When we dropped off our first child, the fire department was obviously there for a reason. The threat had already come through and was known to the staff.  No child should have been allowed into the building at that point.  My daughter was received as if nothing was wrong.  I left thinking it was just a fire drill.  It was extremely upsetting to me to later find out that there was a bomb threat and they walked my child into that situation.

It was 9:33 am when the school distributed an email to parents to let them know what was going on and that no children were being allowed into the school. They further stated that all children were safe. Parents were informed that the school anticipates that all students will be able to return to classes within the next half hour and that they will update us again once they are given the all clear. There is clearly a townwide need to revisit the process for parent notification during a crisis.

I thank all of those who worked hard to ensure the continued safety of our children and community.

Stay tuned for any further updates.

Bomb Threat at BC High

Media outlets have reported BC High has received a bomb threat

Cambridge, Massachusetts: Schools Reopen After Police Say There Is No Bomb Threat

Man arrested for making bomb threat on flight at Logan

Dennis Campbell, 55, to be arraigned in court Thursday

Man accused of making Orange Line threats due in court

Police looking for suspect in bomb scare near BU 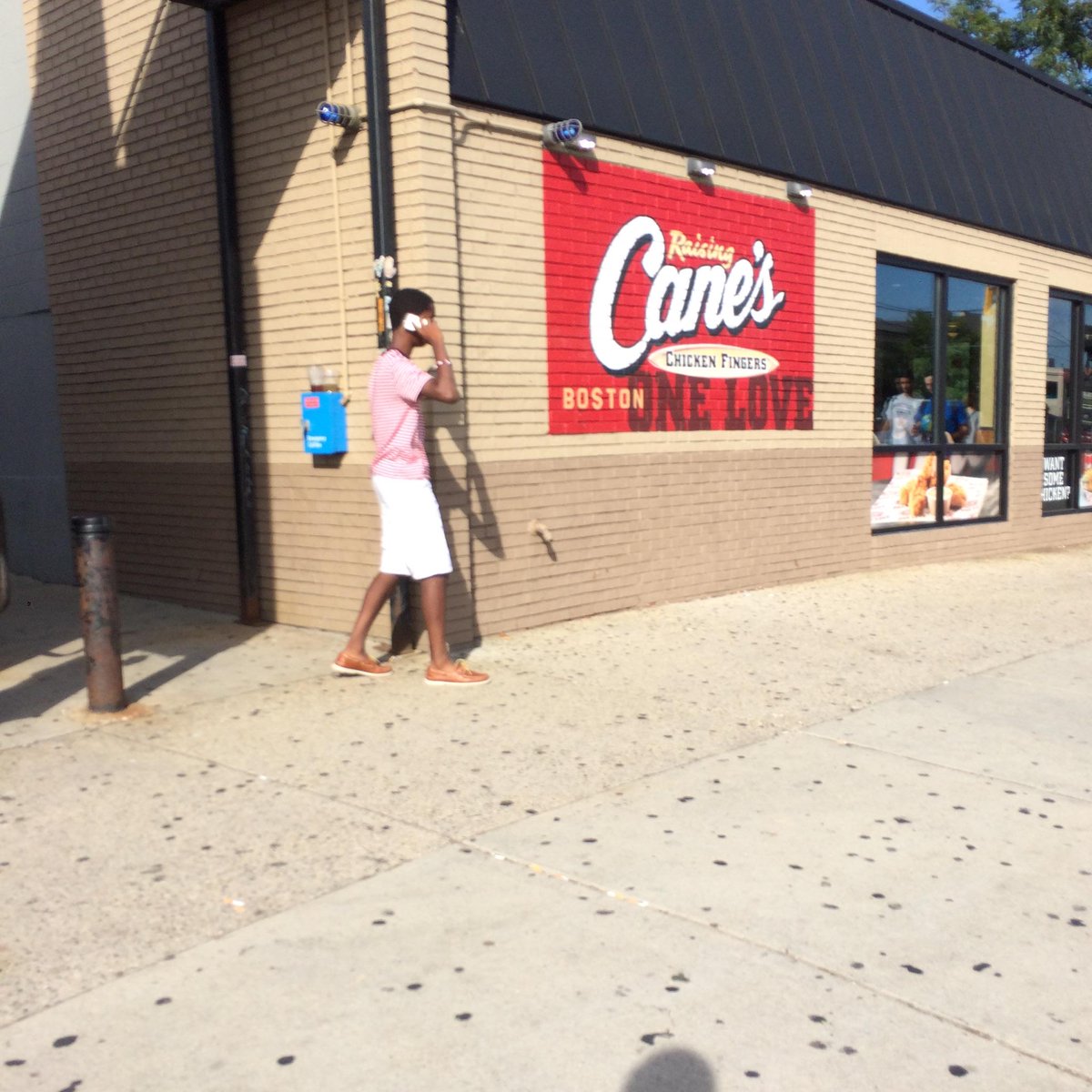 Someone is lacking Holiday Spirit!