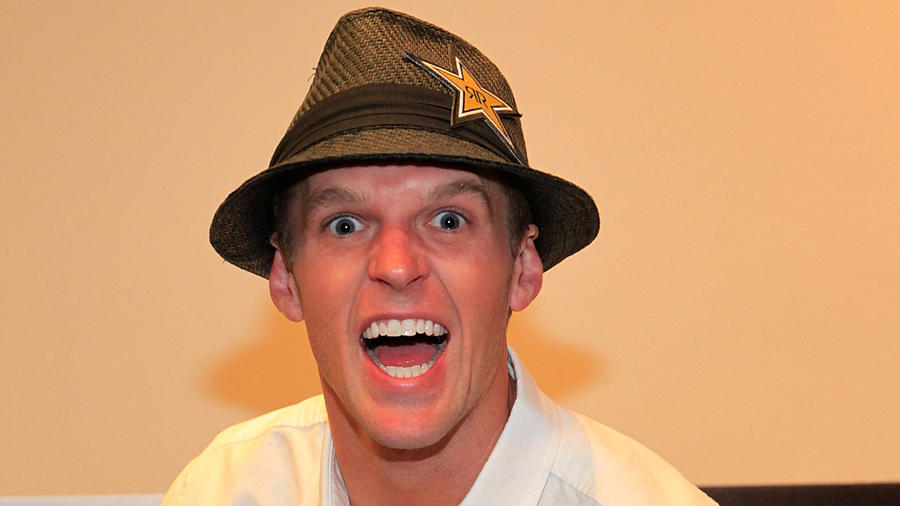 Makenzie Wethington, 16, fell more than 3,000 feet to the ground when her parachute malfunctioned during a skydiving jump.  KTVT

TULSA, Okla. – A 16-year-old Texas girl who plummeted more than 3,000 feet to the ground in an Oklahoma skydiving accident survived and is recovering from her many injuries, a doctor said Tuesday.

Dr. Jeffrey Bender, a trauma surgeon at OU Medical Center who treated Makenzie Wethington when she was flown Saturday from a skydiving school in Chickasha, said the girl hurt her liver and broke her pelvis, lumbar spine in her lower back, a shoulder blade and several ribs. She also has a broken tooth.

“I don’t know the particulars of the accident as I wasn’t there. But if she truly fell 3,000 feet, I have no idea how she survived,” Bender said at a news conference at the hospital, where the girl’s parents also spoke to reporters.

Not only did she survive, but she was in good condition Tuesday, Bender said, and was expected to leave the intensive care unit. Still, she has a long recovery ahead. Bender said it will be several weeks before she can bear any weight.

The girl’s sister said the family at first thought she wouldn’t make it.

“Number one, we didn’t think she’d survive. The whole first 24 hours, we were in the consultation room. We thought she was not going to get through it, but all the bleeding stopped and she’s pushing her way through,” Meagan Wethington told CBS’ Dallas station, KTVT.

The girl’s parents agreed to let her perform the jump, but her father, Joe Wethington, now says the skydiving company shouldn’t have allowed it.

“I don’t think she should have been allowed at 16 to go up there and perform that type of jump, no matter what I say or she says, she shouldn’t have been allowed,” Joe Wethington said at the news conference. “I find it very hard to believe that the rules and regulations in Oklahoma are that lax. I think there is a flaw there somewhere, and I don’t think it’s through the state of Oklahoma. I think it’s the company. I’m not sure.”

Nancy Koreen, director of sport promotion at the Fredericksburg, Va.-based U.S. Parachute Association, said its safety requirements allow someone who is 16 to make a dive with parental consent, though some drop zones set the age higher.

Robert Swainson, the owner and chief instructor at Pegasus Air Sports Center in Chickasha, defended the company Tuesday. He noted that the father went up with his daughter and was the first to jump.

Makenzie, from Joshua, Texas, was making a static-line jump, where a parachute is connected to a lanyard that’s attached to the plane and opens automatically when a diver exits the plane.

Swainson said Wethington’s parachute opened OK, but she began to spiral downward when the chute went up but not out in some kind of malfunction. Swainson said a parachute can develop such a turn for several reasons, but that Wethington and other divers were given instruction during a six-to-seven-hour training session beforehand on how to deal with such problems. He also said Makenzie had a radio hookup in her helmet through which someone gave her instructions.

“It was correctable, but corrective action didn’t appear to have been taken,” said Swainson, who has run the skydiving business for nearly 30 years.

Swainson said he did not jump out to help Wethington because there’s no way he could have reached her and another jumper got cold feet and refused to make the jump. Swainson said it was protocol for him to remain with the frightened person because instructors don’t know what that person will do.

“The most I could have done is screamed,” he said.

Koreen, from the U.S. Parachute Association, spoke generally about skydiving rules and didn’t want to directly comment on Makenzie’s case. However, she agreed that a reluctant diver can’t be left alone in a plane and that even if an instructor exited the plane, he wouldn’t have been able to assist the student.

“You can’t fly over the parachute and help somebody,” she said.