Accused of breaking into the home of a Virginia lawmaker

Police searching for man in Houston 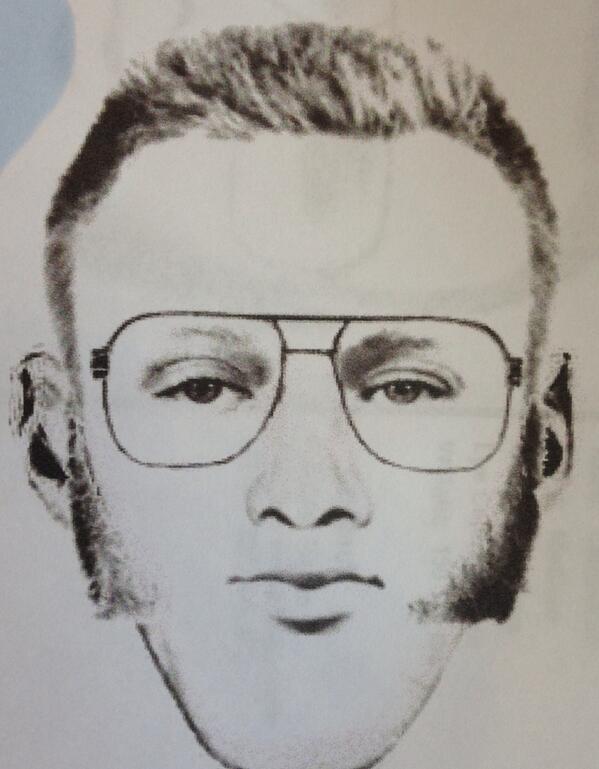 LANCASTER CITY, Pa. — Authorities have issued an Amber Alert for two children from Pennsylvania Thursday who maybe headed to Massachusetts.

Police said that 3-year-old Erielys Ahorrio and a 4-year-old John Ahorrio were abducted from a residence on Almanac Avenue in Lancaster City at gunpoint by their mother’s ex-boyfriend, Eddie Ahorrio Jr., 23.

Ahorrio is believed to be with his father, Eddie Ahorrio Sr., 47.

Police say the younger Ahorrio was angry after the children’s mother broke up with him last week and had threatened to take the kids before.

Authorities said the car that they drove off in is a black Nissan Altima with Pennsylvania license plate: JJG 8170.

The car may be headed toward Worcester, authorities said.

The Amber Alert for Daniel Britt, 6, of Woonsocket, was canceled Thursday night after the boy and his mother were found in Washington state.

The boy is safe, police said, and his mother, Andria Britt is under arrest.

Daniel Britt disappeared a week ago with Andria, who is his non-custodial mother, prompting the Amber Alert to be issued Wednesday night.

Police had believed the two might be headed for Washington State, but reports surfaced Wednesday night that Andria Britt’s phone had been pinged in the Newton Corner area in Massachusetts.

That turned out to be a false lead.

Daniel’s father, Sean, was emotional as he spoke about his son. He had shared custody with the boy’s mother, however she skipped a court date last week and left with the boy, police said. The court granted the father sole custody.

“He’s a good little boy, and I just want him back. Obviously, I am upset, worried sick.” he said before Daniel was found.

WOONSOCKET, R.I. — Authorities in Rhode Island have issued an Amber Alert for a 6-year-old child who hasn’t been seen or heard from in over a week.

Daniel Britt, 6, was last seen on Jan. 8 with his mother, Andria Britt.

Woonsocket police said she may be en route to Washington state, which would violate a Rhode Island family court order.

Anyone with information regarding the whereabouts of Daniel Britt or Andria Britt is asked to call the Woonsocket Police Department at 401-766-1212.

FITCHBURG, Mass. —  An Amber Alert for a missing Fitchburg girl has been canceled after the girl was found safe in Shelby, N.C., Massachusetts Police said.

The alert was issued Friday night after the abduction of the 6-year-old girl from Fitchburg, Massachusetts State Police said.

Alize is believed to have been abducted by her non-custodial mother, Leeanna Wilson, 50, from Normandy Street in Fitchburg, police said.

Police in Kittery, Maine said Saturday that after the Amber Alert was issued, they received two unconfirmed tips from people who said they saw the mother and daughter in town on Thursday and Friday. One tip said they were at a gas station, the other at a restaurant, Police Chief Theodor Short said.

Kittery police have relayed the info to Fitchburg police, distributed flyers along Route 1 of the missing pair and have extra officers on the lookout, Short said.

Authorities located the car they believed Wilson was operating — a blue 1996 Buick Century with South Carolina plates JJT687 — in Leominster, Mass., but have not located Wilson or Alize.

The car, located in a strip mall, was searched for several hours overnight before being towed.

Debbie Jackson, the girl’s aunt, told NewsCenter 5 she doubted Wilson would hurt Alize, but made a plea for her return home.

“Come on home, we are worried,” she said.

She was last seen on Wednesday at approximately 4:00 p.m.

Anyone with information is asked to call 911 or contact the Fitchburg Police Department at 978-345-4355.