Classic Tom Hanks film is getting a ‘Big’ remake on Fox 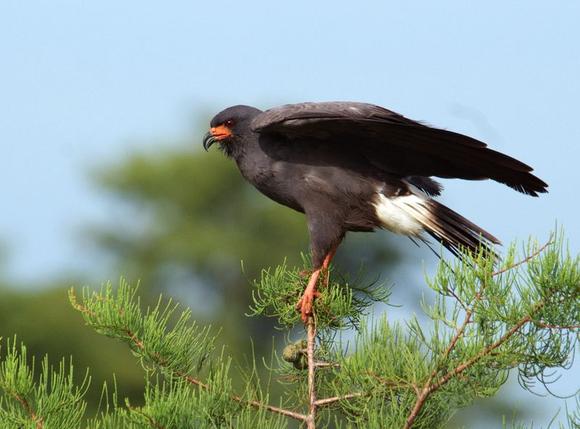 5. North Bay residents up in arms over TransCanada plan to switch crude oil for gas in local pipeline

8. How a fishery that was once ‘a marvel of the world’ died

12. Air near chemical plant remains polluted long after it closed

13. Earth has lost half of its wildlife in the past 40 years, says WWF

Species across land, rivers and seas decimated as humans kill for food in unsustainable numbers and destroy habitats

Canadian spy agency is pushing back against a civil liberties group’s complaint for being “overly broad” regarding concerns of national energy policy.

15. The Curious Case of the Chinese Chicken Import-Export Business 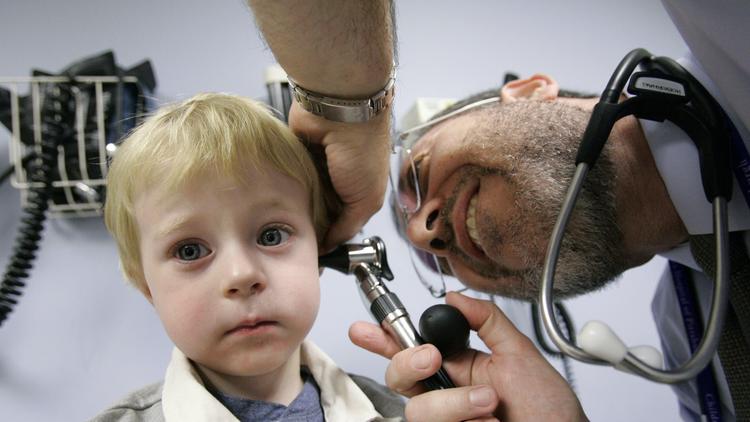 3. AIANTA Secures Board of Directors at American Indian Tourism Conference

5. A Native Guide to Investing: Wit and Wisdom About Wall Street

6. Beyond Borders: From Confrontation to Collaboration

7. Willie Nelson and Neil Young Rock Against Keystone XL at ‘Harvest the Hope’

Via Twitter
The Ball Hogs posted this photo on Twitter with the message “Snyder selling me old World Cup beer.”

12. The Lorax Is Over It, and 12 Other Stirring Signs From the People’s Climate March

Looking for Things to Do for Halloween?

Find Out His Name

”Amphitryon”, in Greek mythology, son of Alcaeus, king of Tiryns. Having accidentally killed his uncle Electryon, king of Mycenae, Amphitryon fled with Alcmene, Electryon’s daughter, to Thebes, where he was cleansed of guilt by King Creon, his maternal uncle. Alcmene refused to marry Amphitryon until he had avenged the death of her brothers, all of whom except one had fallen in battle against the Taphians. Creon offered his help if Amphitryon would rid him of the uncatchable Cadmeian vixen. Amphitryon borrowed CEPHALUS’ invincible hound Laelaps, and ZEUS changed both Laelaps and the vixen to stone. The Taphians, however, remained invincible until Comaetho, the king’s daughter, out of love for Amphitryon, cut off her father’s golden hair, the possession of which rendered him immortal. On Amphitryon’s return to Thebes he married Alcmene.

(Comeback on 10/01/14 and continue to learn about religion. Tomorrow you’ll read and learn about “Amritsar”.

Admits Fame “F–ked Me Up”