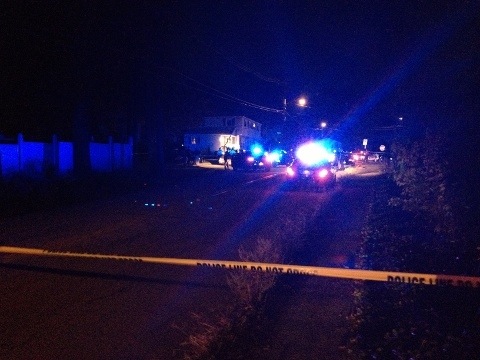 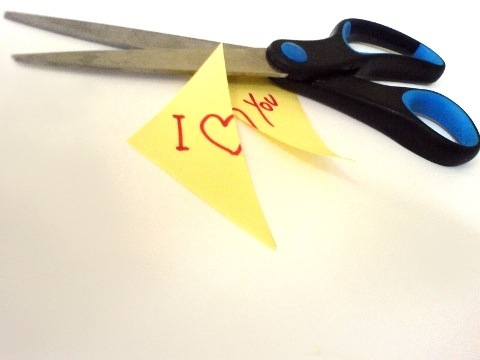 Hours away from a likely shutdown. See how we might be affected 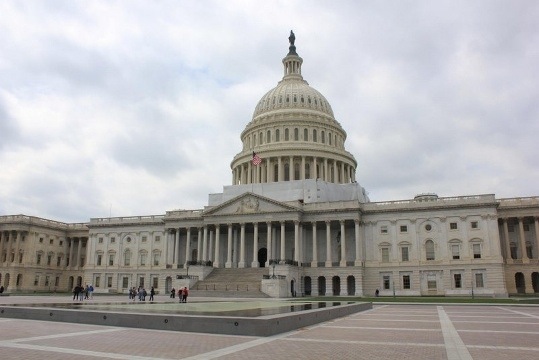 1) Total GMO Ban To Be Considered By Russia Within Weeks

As one of the few nations in the world with a GMO-free platform, Russia does not allow any cultivation of GMOs for commercial purposes. Their regulatory agencies recently suspended the import and use of an American GM corn following a study suggesting a link to breast cancer and organ damage. The Russian Prime Minister has now ordered the same agencies to consider a possible ban on all GMO imports into Russia.

The Russian Federal Environmental Assessment Commission has not adopted any commercialized GM varieties for agricultural use.

The recent decision by the Russians to suspend authorisation for American GM corn threatens to trigger a transatlantic commercial and diplomatic row.

A growing body of scientific research – done mostly in Europe, Russia, and other countries – showing that diets containing engineered corn or soya cause serious health problems in laboratory mice and rats.

2) Flour Made From Insects Will Feed Underfed Populations

A team of MBA students were the recipients of the 2013 Hult Prize earlier this week, providing them with $1 million in seed money to produce an insect-based, protein-rich flour for feeding malnourished populations in other countries. The product is called Power Flour.

“It’s a huge deal because we had a very ambitious but highly executable five-year plan in place,” said team captain Mohammed Ashour, whose team hails from McGill University in Montreal. “So winning this prize is a great step in that direction.”

Ashour, along with teammates Shobhita Soor, Jesse Pearlstein, Zev Thompson and Gabe Mott, will be immediately working with an advisory board to recruit farmers and workers in Mexico, where a population of roughly 4 million live in slum conditions with widespread malnutrition.

Why is the Russian government able to take steps to protect its people from GMO food, when the US government is incapable of doing so?!?

Oh, please forgive me, I forgot; in this country, GMO corporations own Congress!!

SAN JOSE — After his eighth round of chemo, Trai Nguyen is exhausted, his body ravaged. The 60-year-old has a rare and aggressive form of cancer that he believes resulted from his contact with the defoliant Agent Orange during the Vietnam War.

His doctors believe his cancer may now be in remission, but that is little comfort. “My hands shake violently. I can’t do anything,” he says, sitting on a mattress in the two-bedroom apartment he shares with relatives.

The aftermath of war brought Trai to the United States where he rebuilt his life, but now he’s destitute. His fortunes could have taken a better turn had one thing been different in his past: The uniform he wore during the conflict.

As a soldier in the South Vietnamese army, Trai gathered intelligence that helped American soldiers. He fought alongside the Americans and was exposed to the defoliants that are known to have injured them. But he’s excluded from the compensation and health care afforded to U.S. veterans for the same service-connected disabilities.

Vietnam War veterans in the United States, Australia, New Zealand and South Korea receive Agent Orange disability benefits through their governments. Canada has compensated citizens who were exposed to herbicides during pre-war testing of the chemicals. The U.S. Dept. of Veterans Affairs has paid billions in disability benefits related to herbicide exposure to eligible American veterans.

In contrast, Vietnamese Americans who were exposed and are now sick – a group that includes both veterans and civilians – haven’t received a dime.

Have you seen Ronald Labonte of Averill, VT?

74-year-old may have set fire to home, police say

Sunday Crash Kills one and injures others

Mass. State Police, crews from surrounding towns are looking for a man who told his wife he might attempt to swim across pond